Imagine a world where sustainability was already integrated in every action you take.That World is now.
That World is WElink.

Meet the team transforming the industries we operate within.

Marrying traditional and non-traditional skillsets, our leadership team is transforming the way the industry approaches the convergence of renewable energy, construction and technology. 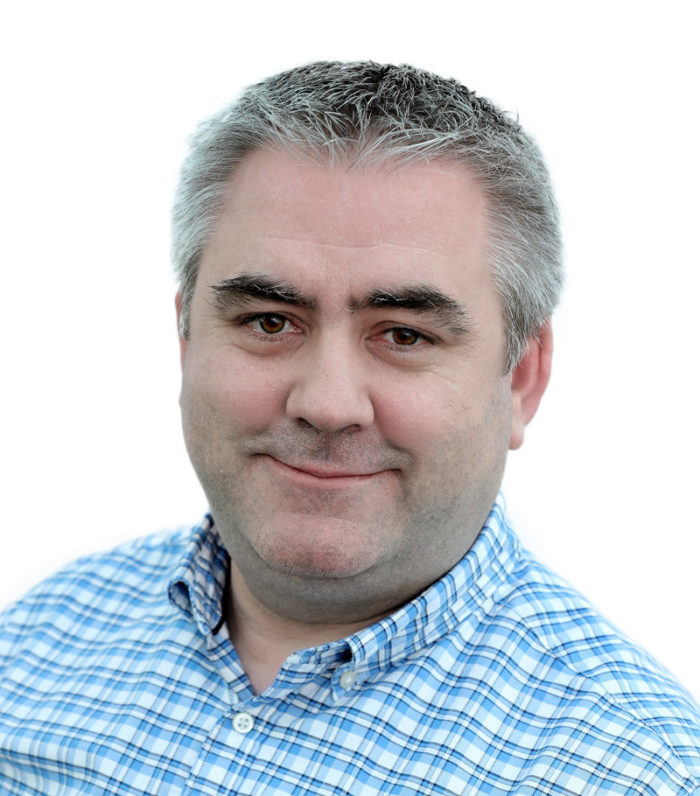 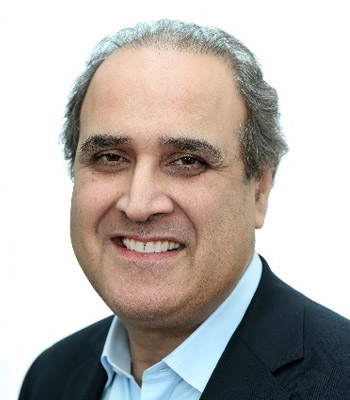 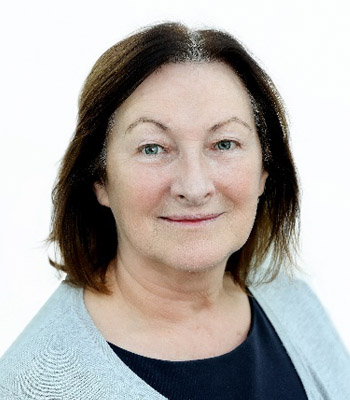 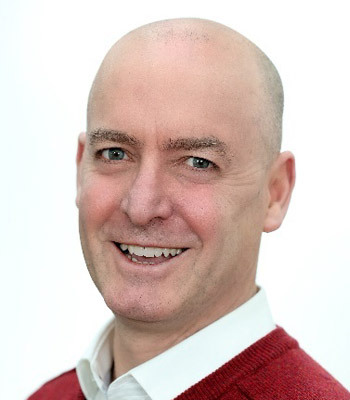 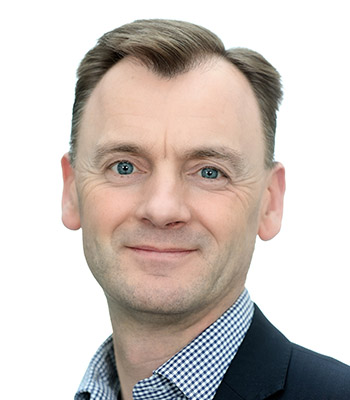 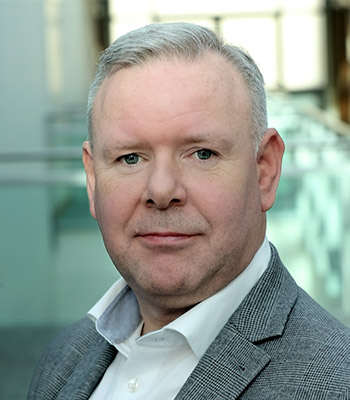 In support of the considerable challenges ahead as we scale up to deliver on WElink’s ambitious plans we have established an advisory board to assist the Board and the senior executive team in our execution of the Group’s strategy and to provide advice plus an external perspective and industry insights.

To date we have appointed 3 members to this advisory board, all of whom bring very substantial relevant industry and senior executive experience having worked at the highest levels and delivered material contributions to businesses of scale: 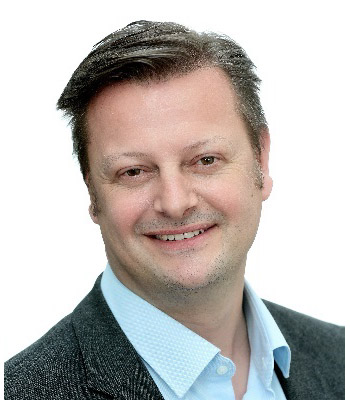 Barry founded WElink in 2007 and is Group Chief Executive Officer. With the support of the leadership team, he has overseen the growth of the Group into an international renewables and low-carbon modular construction business.

Prior to founding WElink Group in 2007, Barry spent 13 years with DCC plc, one of Ireland’s largest and most successful companies. DCC plc is an Irish headquartered, FTSE 100 listed company with businesses in the Energy, Healthcare and IT sectors throughout the world. Barry was a Managing Director and board member in DCC’s expanding Healthcare Division with responsibility for both operations & business development across Europe & Asia.

Barry is a Chartered Accountant and a Fellow of Chartered Accountants Ireland. After graduating from University College Dublin with a B.Comm in 1989 and a master’s degree in Business in 1990, Barry trained over 4 years with PricewaterhouseCoopers in Dublin where he was primarily assigned to their corporate finance team.

Ajmal joined the Group in 2013 as Chairman.

Ajmal is a senior finance executive who holds a number of board directorships.  Ajmal previously spent 18 years at Merrill Lynch (“ML”), most recently as Managing Director and Co-Head of Asian Investment Banking in Hong Kong.  During his tenure at ML he had a significant role in their completion of over 100 international equity or equity-linked offerings of greater than $150 million that raised a total of over $65 billion in proceeds.  Under his leadership in Asia, ML completed many high-profile privatisations for the Chinese State such as CNOOC, China Mobile and China Telecom.

Ann joined WElink in 2016 to support the business through a period of significant growth.

Prior to joining WElink Ann spent 16 years in the role of Head of Group Human Resources DCC plc, one of Ireland’s largest and most successful companies.  DCC is an Irish headquartered, FTSE 100 listed company with businesses in the Energy, Healthcare and IT sectors throughout the world.   Ann’s time with DCC coincided with a period of strong and sustained growth and development with Group employment increasing from 2,900 to 10,500 throughout DCC’s operations in 15 countries.  Previously Ann spent 23 years with IBM, holding various senior management roles in IBM Ireland and in IBM EMEA, including Director of HR & Communications for IBM’s businesses in Ireland during a period of substantial expansion.

Shane joined WElink in March 2017 in his current role.

Prior to WElink, he spent 25 years with the Corporate Finance practice of PricewaterhouseCoopers in Dublin focusing mainly on M&A and infrastructure transactions in the Irish market.  He has advised various privately-owned businesses on acquisition and sales processes in healthcare, recruitment, construction, building materials, industrial products and transport sectors.  He became one of the most experienced financial advisers on Project Finance / PPP projects in the Irish market, having built PwC’s Irish profile and market position in the sector.

Shane is a Fellow of the Institute of Chartered Accountants in Ireland and holds a B.Comm and a Masters in Accounting, both from University College Dublin, Ireland.

David joined WElink Group in October 2017 as a Group Board Advisor to assist in establishing the Group’s new off-site manufacture MMC new homes business and launching its first sites.  In January 2019, David agreed to become Chief Executive of WElink Homes in the UK.

David is a Chartered Accountant (ACA), having trained with and worked the first 8 years of his career with KPMG, and he holds a BA in Economics and Accounting from the University of Reading.  David is also a non-executive director of the iconic Scottish soft drinks business AG Barr plc and is Chairman of south east based developer, Lucas Design Group.

John re-joined WElink in March 2017 having previously been with the Group in the earlier years. He is currently Chief Executive for WElink Energy.

Prior to rejoining the Group, John spent 7 years with Det Norske Veritas Germanischer Lloyd (DNV GL) Group, the world-leading classification, certification and advisory company, where he was initially CFO for GL, and subsequently DNV GL Oil & Gas following a merger in 2013.  John is an experienced executive in the finance, mergers & acquisitions and corporate re-structuring areas having operated at Board and Executive level in Group and Divisional CFO roles at DNV GL, DCC plc, Georgia Pacific Inc, GSK plc, KPMG, and Shell Group plc.

John is a fellow of the Chartered Association of Certified Accountants, he holds an Executive MBA from INSEAD, an MBA from Bradford University Management School, and a BSc in Psychology and Management from Imperial College, London.

Ben joined the Group Advisory Board in February 2019.

Ben, through B3 New Energy, advises some of the most exciting and innovative companies in the energy storage, Solar PV and e-mobility sectors, from Europe, US, Asia and Middle East.  Before B3, Ben was instrumental in the creation of Tesla’s Energy business working closely with Tesla’s leaders to create the strategy, organisation and products for the business.  Prior to Tesla, Ben was President of Trina Solar, leader of BP’s Solar business in Europe as well as CEO of several of his own companies.

You are here: Home > About WElink Group > Leadership