London Plan published by Mayor with a significant commitment to housing 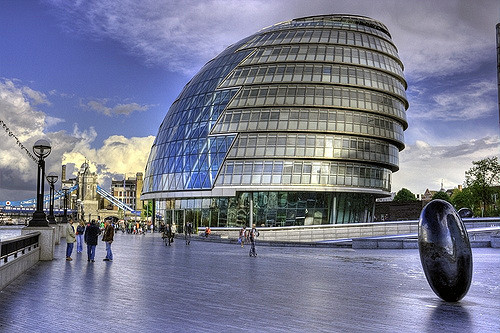 The Mayor of London Sadiq Khan has published a paper on his proposals for a London Plan to provide a framework and action plan for his tenure as Mayor.

On housing it says:

Londoners regularly raise housing as their biggest concern– with only eight per cent of Londoners satisfied with housing in the city. A shortage of truly affordable homes is acting as a drag on the attractiveness of London as a place to live and work. That is why the Mayor has made housing such a priority and is working to deliver more, better, genuinely affordable homes for the Londoners who need them.

The Mayor is clear that building enough new homes and catering to the needs of all Londoners, including the most vulnerable, is extremely challenging and will be a marathon rather than a sprint. He is:

You are here: Home > News & Insights > London Plan published by...