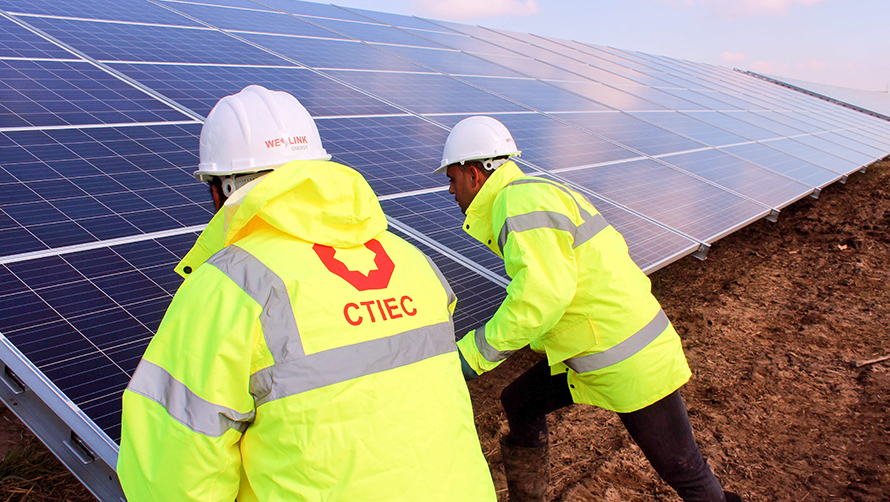 The fast expansion of Chinese companies into the UK is creating local jobs at a time when Brexit uncertainties have caused unemployment fears.

In addition to direct job creation, employment has also been boosted among supply chain companies as a result of massive Chinese investment, particularly within the infrastructure, property development and energy sectors.

“As Brexit uncertainties are leading to potential reduced growth rate in the UK economy over the next few years, continued investment by Chinese firms is very helpful to boost job security,” said Andrew Godley, a professor of management and business history at the Henley Business School.

An example is the Chinese developer ABP’s 1.7 billion pound ($2.13 billion) investment to create a commercial hub at the Royal Albert Dock in East London, which is estimated to be creating more than 30,000 jobs.

Another example is the Hinkley Point nuclear power station project, which is likely to create 25,000 jobs across its whole supply chain. China General Nuclear is investing 6 billion pounds into the Frenchled project, one third of the total investment.

“The partnerships with Chinese enterprises unlock supply chain potentials and the fl ow-on impact of job creation is great,” said Mike Harrison, a spokesman for WElink Group, a British renewable energy company contracted by China Triumph International Engineering Co to construct six modular housing factories during the next five years that will each employ 200 to 250 local workers.

“In addition, Chinese enterprises also think for the long term, the long-term partnership they commit to is great for confidence and promotes deeper cooperation, which further contributes more to job creation,” Harrison added.

The investment and resulting jobs comes against the backdrop of the United Kingdom’s impending exit from the European Union and the uncertainties that has caused in the job market. Banks, including JP Morgan, Morgan Stanley, and HSBC are already reportedly considering relocating staff to EU countries. Brussels-based think Bruegel estimates the UK could lose 30,000 finance sector jobs as a result of Brexit.

Chinese investment in the UK has also led to increased cultural understanding. At the canteen within the Bank of China’s London office, Chinese and Western employees enjoy a menu that includes Chinese dumplings and fish and chips. The bank now employs about 550 people, 90 percent of whom are local hires. Many British workers enjoy the experience.

“Chinese people are a wonderful combination of being enterprising, hardworking, resilient and friendly,” said Neil Robinson, marketing manager of ABP, who became the first British employee of the company four years ago.

Robinson says he loves his work, adding that recognition from his Chinese boss keeps him greatly motivated.

“At Chinese New Year, my boss gave me a red pocket gift which certainly brought a smile to my face. Now that is something you would never get from a Western boss!”